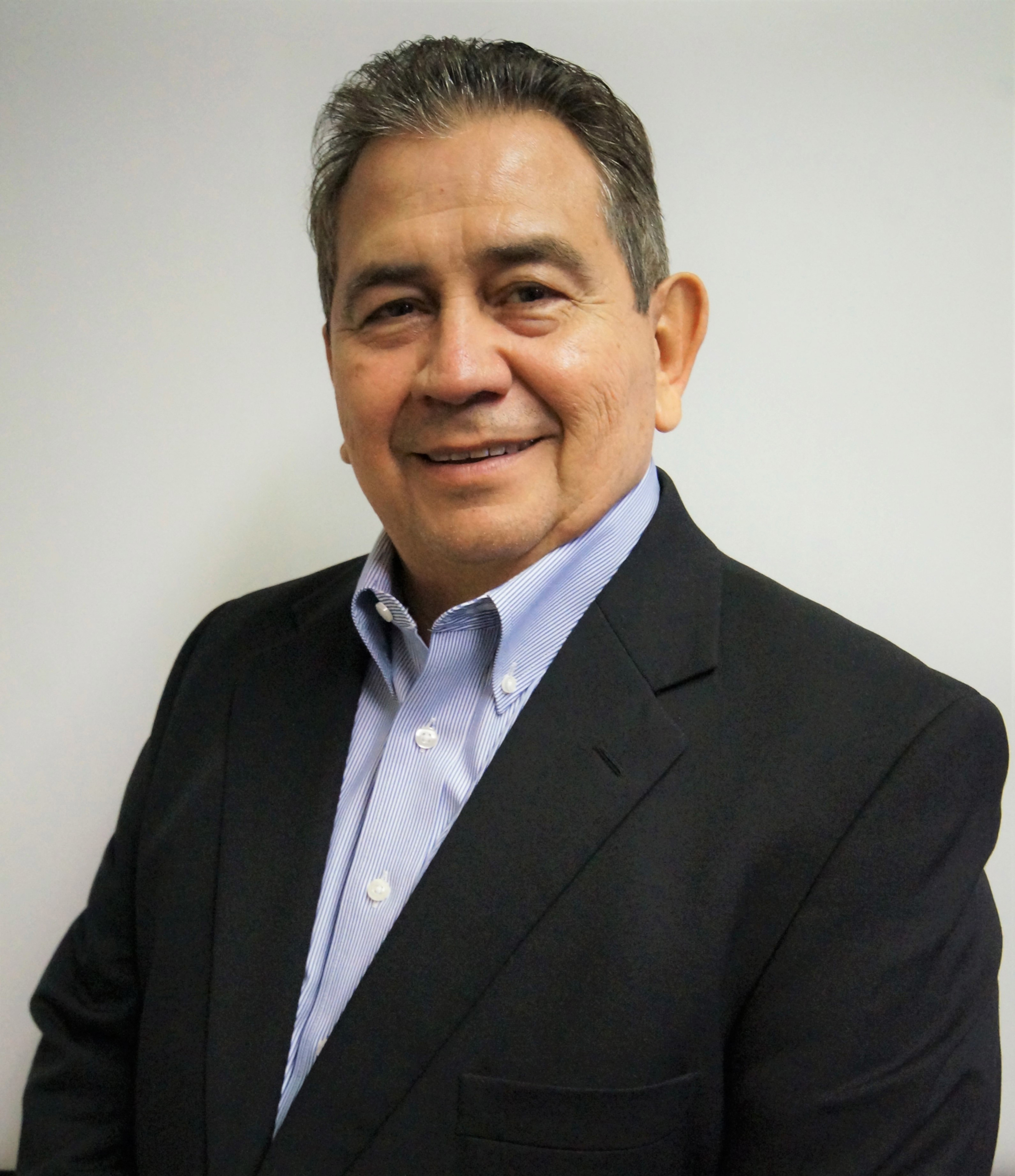 John R. “Rick” Aleman founded Selrico Services, Inc. in 1989 in San Antonio, Texas, with six employees, a vision, and a strong determination to succeed. By 2003, Selrico was supporting the country’s efforts in the international war on terrorism with service contracts in Kuwait, Iraq, Afghanistan, Jordan and Bahrain. Selrico was on the ground in Iraq in 2003 building Camp Bob Hope, the largest dining facility in the country. Just seven years later, Selrico was working in 15 U.S. and international locations by providing food, construction, facilities maintenance, operations and maintenance, and other infrastructure support services to the public and private sectors.

Rick has over thirty years of successful business operations, management, finance, procurement, human resources and client relations experience. He possesses an excellent reputation with Federal and State government entities and private sector businesses alike and has a broad and deep knowledge of Federal and State procurement. His commitment to quality management practices is demonstrated by his company’s ISO 9001:2008 certification. Rick continues to guide his ethnically diverse company by providing strategic leadership and direction with the goal of ensuring growth, development, competitiveness and viability.
Prior to establishing Selrico Services, Inc., Rick served in the United States Army and held the position of Food Service Director at McNeese State University in Lake Charles, Louisiana where he was responsible for all aspects of food operation for 15,000 students. His background also includes the management of daily food and catering services for Stop n Go and 7 Eleven stores throughout Texas, Louisiana, and Arkansas. He graduated from St. Mary’s University in San Antonio, Texas with a BBA in Accounting and recognition as a Distinguished Graduate, and also earned a degree in Culinary Arts from Cornell University in Ithaca, New York.

One of Rick’s proudest achievements is that his children have followed in his entrepreneurial footsteps. His son Richie formed Ashby Services, Ltd. in 2005 and has won Federal and local contracts, and his daughter Selena started Adelaide Services, LLC in 2010 and has already won her first State contract.

Rick’s many achievements include certification as a Food Product Service Professional, designation by Inc. Magazine’s Hall of Fame for Top 100 Fastest Growing Inner City Companies, a seat on the Board of Directors for Holy Cross High School in San Antonio, certification for Professional Leadership and Development, and Military Recognition and Certification for Quality Product Delivery and Services. He is a member of the San Antonio Hispanic Chamber of Commerce and the Greater San Antonio Chamber of Commerce. His achievements also include leading Selrico Services, Inc. through the Small Business Administration 8(a) minority business program. As a successful graduate of the program, Selrico now mentors and teams with emerging minority firms.

Suzanne Evans has over 20 years of experience in hospitality and the foodservice industries. For 10 years, she owned and operated her own catering business earning her the award of Best of 2008 by Arizona Woman Magazine. As Project Manager of the Senior Nutrition Program for the City of Pheonix, she oversaw a large production team that provided nutritionally balanced meals for senior centers and homebound residents. She has developed recipes and menus and worked with Registered Dieticians to ensure that the nutritional needs of all residents were met.

Jo joined Selrico Services in 2009 and currently serves as a Project Manager. She is a dedicated team member who oversees the day-to-day operations and administration of the San Antonio Branch Libraries’ Custodial Services, Custodial Services for three WellMed/City of San Antonio Comprehensive Senior Centers, and San Antonio La Villita’s Custodial Contract. Jo’s background includes management and production positions with established and successful organizations, and she is well-known for her integrity and thoroughness. She received her education from San Antonio College.

Tom Robson is the Director of Senior Nutrition Services and Food Production Operations at Selrico Services’ Central Kitchen. Starting as a Project Manager for Selrico in 2017, he now directs the production of over 7,000 meals daily, year-round for various clients, including the City of San Antonio Senior Comprehensive Nutrition Program, the Lighthouse Charter School Meal Program, the Center 4 New Communities Meal Program, and the Summer Food Service Program. Under his direction, these programs meet or exceeded the requirements and guidelines for quality and nutrition mandated by the City of San Antonio, The Texas Diabetes Institute, the State of Texas and US Departments of Agriculture.   As the Plant Manager, Tom is responsible for the overall operations of the Company’s Central Kitchen and ensures all plant operations comply with state and federal regulations.

James Gonzaba is currently the Food/Beverage Director for City Public Service.
James Was the General Manager for Panchito’s Restaurant from 1999 to 2003 and became its District Manager from 2003-2005. His responsibilities included the operational and financial management of the restaurant, overseeing employees, and planning and managing all the dining and catering services.

From 2004 to present, James was assigned as the quality assurance and public liaison to the senior Nutrition Program for Selrico Services, ensuring the satisfaction of over 4,000 senior citizens.

As part of our emergency response team, James was assigned to oversee a three (3) million dollar operation during hurricane Katrina and Rita. Feeding and providing shelter and accommodations to over 1000 people of the cities affected by the hurricanes.

Lawrence has also worked in Selrico’s Disaster Relief Division. In the aftermath of Hurricane Katrina, he was oversaw the management and construction of Selrico facilities:

Lawrence is from San Antonio and is a certified EMT and Level III Corporal Security Officer, which means he is licensed to carry pepper spray and a Taser, but we are certain that has no bearing on his employees always showing up for work on time.

Elisa Gonzales is a Registered Dietician and Air Force Veteran. She has seven years of experience providing food service and catering to hospitals, leading and training employees, and creating cost-efficient and nutritional menus. She implemented programs that provided nutrition support guidelines for obese patients in the ICU, provided programable menu items, macros, allergies, and allowed items for all patient diets, created a culture of safety, and increased overall patient satisfaction.

Mike is at the heart of Selrico’s procurements systems, responsible for over $5 million in purchases annually, Mike controls the proper ordering, receiving, storing, and distribution of all food and packaging items necessary for the proper production, storage, and delivery of all meals produced from the Central Production Kitchen. In addition to procurement for the Central Kitchen, Mike oversees all Selrico’s purchasing activities and a unique and deep understanding of the requirements to support this program, having done so since the 2014 summer program.